The list page: https://www.imdb.com/list/ls042301579/
In the the 1950’s, there was a TV series called Rocky Jones, Space Ranger (1954) and Space Patrol (1950) that patrolled the galaxy enforcing law and order, and fighting outer space evil long before Starfleet and the Jedi ever did, but away after Flash Gordon and Buck Rogers has already started. There was another short lived six episode series that appears to be a remake of RJSR called Space Rangers (1993). Using the concept of marine or navy military types mixed with lawmen, and, also maybe, with a degreee in science or medicine, but definitely with extensive experience in space travel, who would you choose to be your mentor should you choose to be a new recruit of an interstellar police force patrolling the lawless outer frontier regions of space? (Comicbook heroes are not excluded.) To join the force, enlist here. NOTE 1: Live action heroes or comicbook superheroes who made it to live action films are preferred here. But animated is not are not excluded just as long as they fit the description above. NOTE 2: Since Space Rangers (1993) and BraveStarr (1987) are not widely known, a character description may have to put into their entries.

I’m leaving the MMPR fans to suggest which Power Ranger to suggest for this pole.
10 months ago

Bump. Two more were added. Two one hell of a space marines. Hoorah!
(Edited)
10 months ago 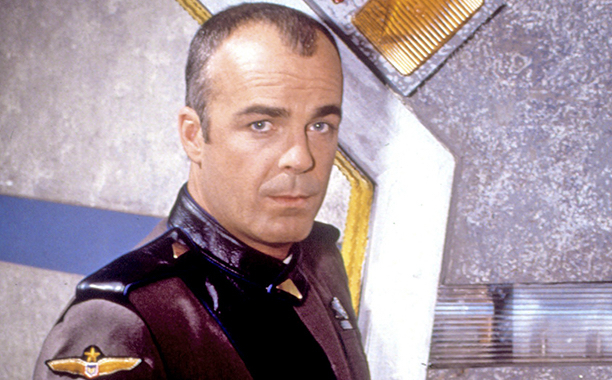 My full name, I'll have you know is M.P. Cadet Edward Dudley Doright-Jones XLIX of R.C.M.P. 49th U.F.O. Mojave Detachment Division. Emphasis on detached from reality that is. Nell abandoned me. And my dog won't sit without a contract from MGM.
Darn Spoiled California Dogs!
(Edited)
2019-04-25T02:05:44+00:00

Lol! I thought you were a captain. I hate auto correct.
10 months ago

There are also the Telepathic Police too on B5 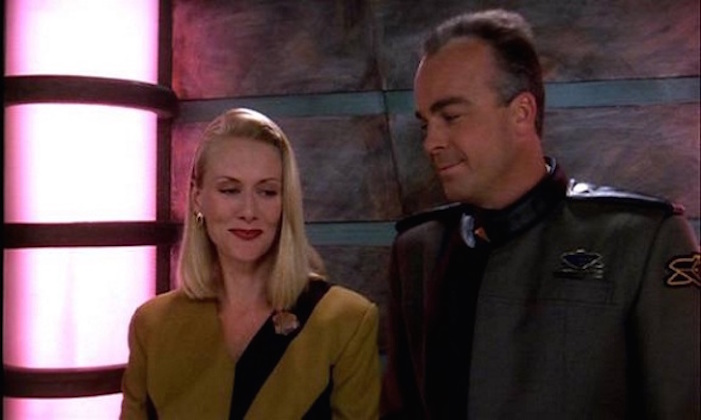 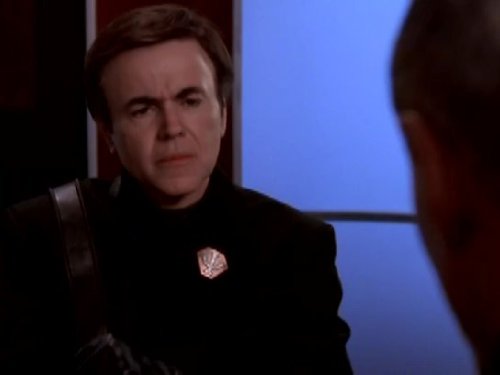 I'd get Slapped!
10 months ago

I will later.
5 months ago