Just saw these!  Added!
1 year ago 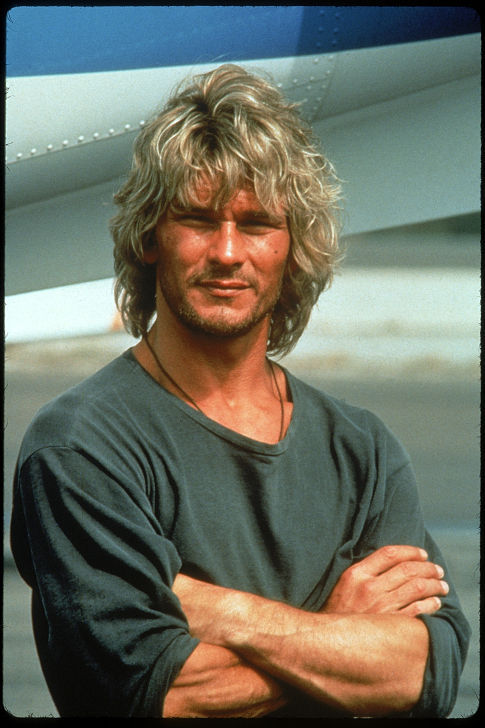 (To the tune of Ghostbusters):
When you need some crazy
hair pictures
Who you gonna call?
Johnny Depp!
1 year ago 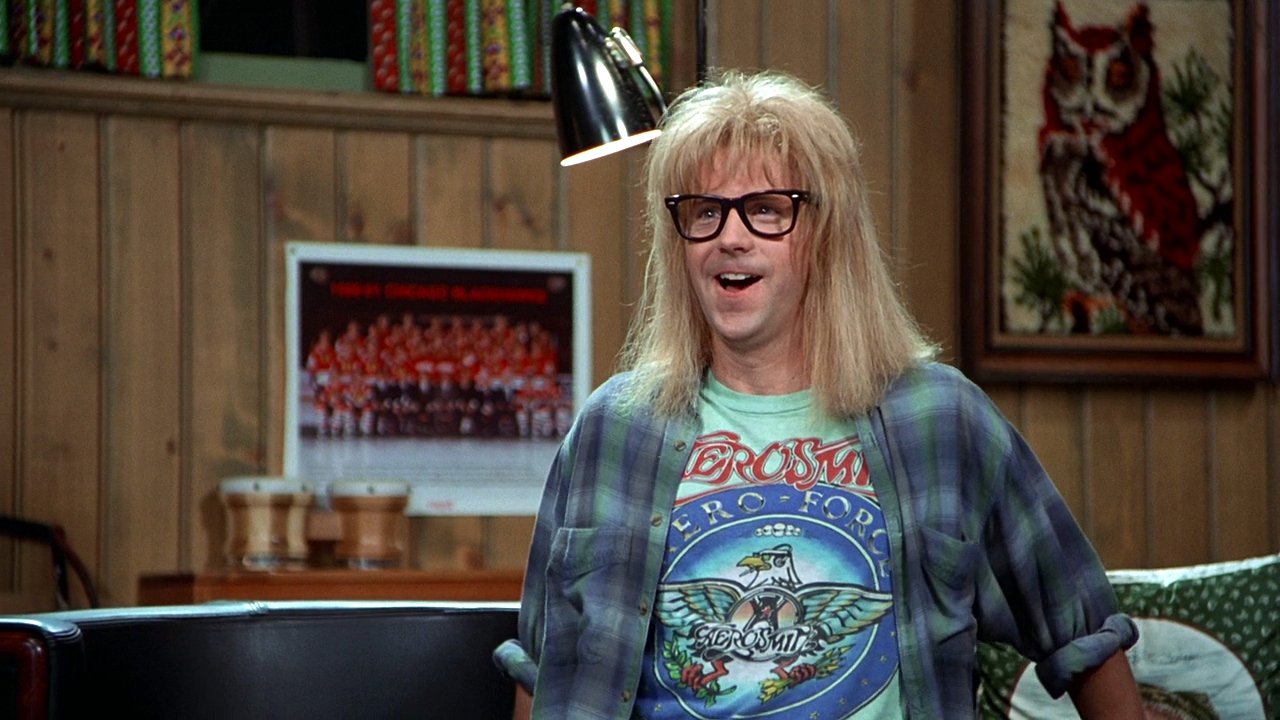 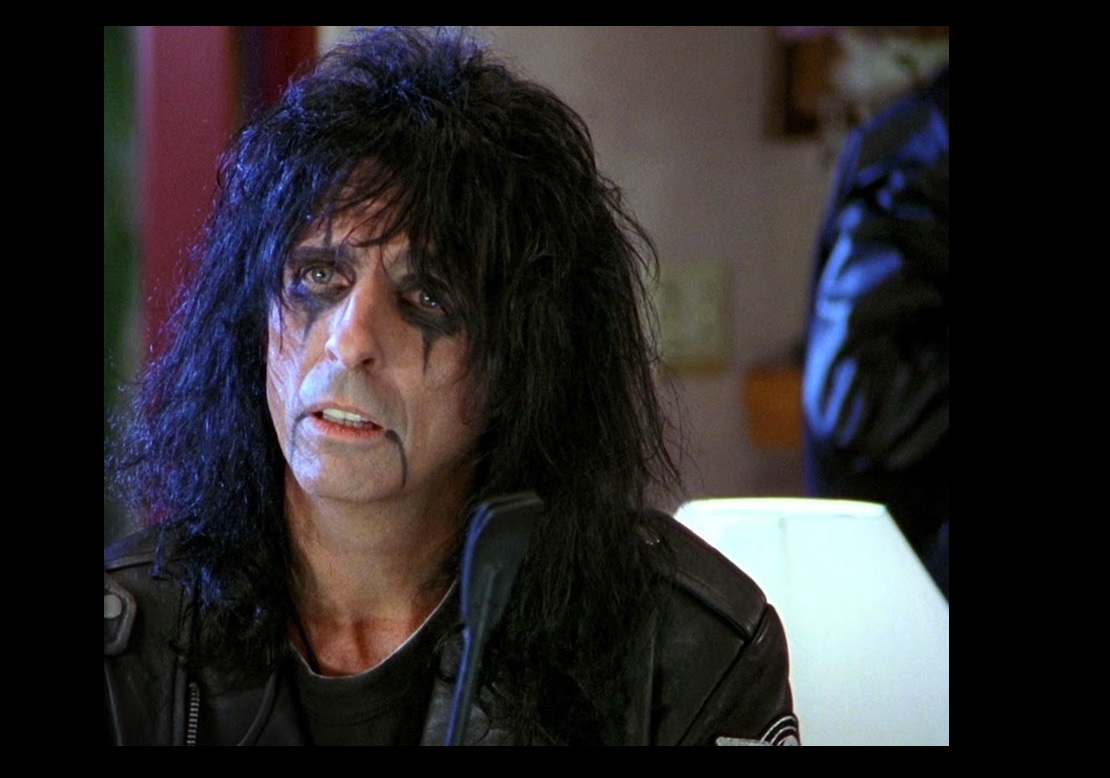 I pick Samuari Cop on cheesiness alone.
1 year ago

Will watch when I get a chance... makin' these lists is hard work!  :DYou've gotta see these, if you haven't already:SNL Kylo Ren: Undercover Bosshttps://www.youtube.com/watch?v=FaOSCASqLsESNL Family Feud 1977 vs 2017https://www.metatube.com/en/videos/344114/SNL-Celebrity-Family-Feud-Time-Travel-Edition/
1 year ago

Added, thanks!
12 months ago

Please do not let this poll go live yet!!!  I have a few more suggestions and need a bit more time... thank you.
12 months ago

Okay, I've hit my max.  If anyone has any great suggs, give em' quick!
12 months ago 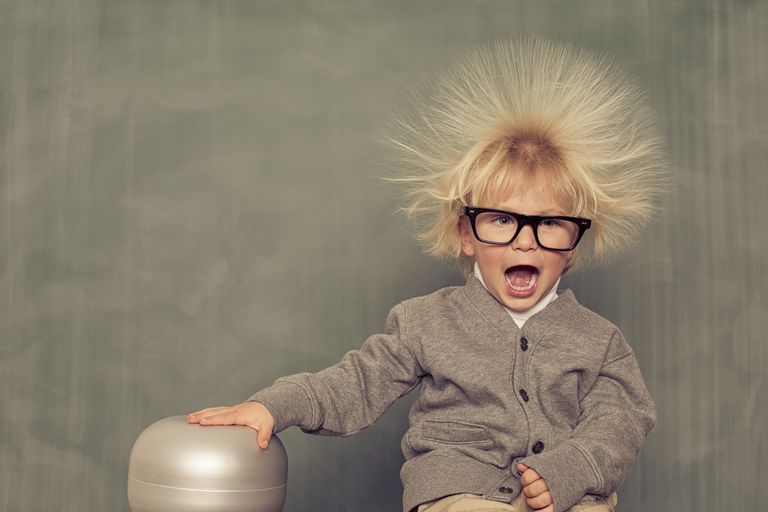 OK, before I vote in a poll and see the results, I always try to guess what will probably be in the top 3 -- based on the severe biases I've identified in IMDB poll creators and takers. With this poll, I guessed Gandalf would be there, because anything that has something to do with a Lord of the Rings film scores high, no matter how (un)deserving the choice is for the actual question asked. When I took the poll, the results at that time had Gandalf at #3. Big surprise. (Incidentally, I don't think Gandalf's hair is one of the better choices.) And the #1 response when I saw the results was Chris Tucker in The Fifth Element. I thought his hair was annoyingly silly (as was his performance in that film).
2019-03-07T03:14:36+00:00 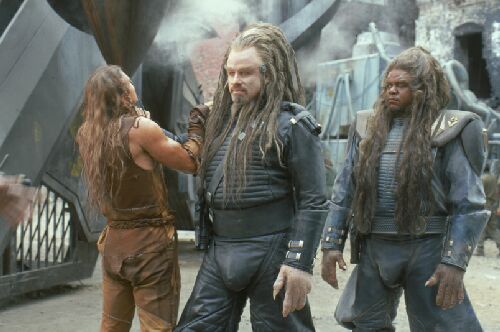 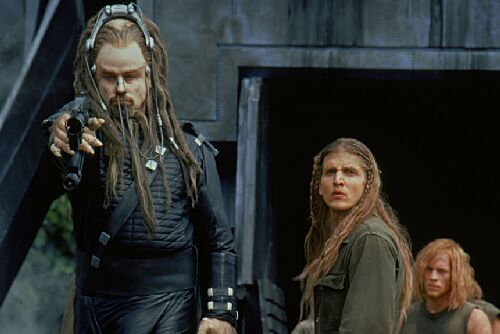 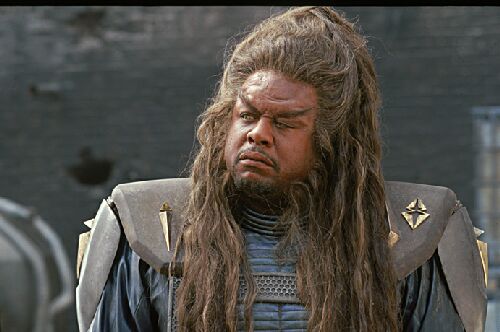 Forest Whitaker expressed his regret for participating in this movie.