Tell us which character from a book, of any time era or genre, is your favorite! If there's not an image of the book's illustration of the character on IMDb, you can add one somewhere or use an image from a movie. And if there's no image of that, don't worry, we'll figure something out!

Is there a certain actress's performance you like, cause I'll get an image of her.
1 year ago 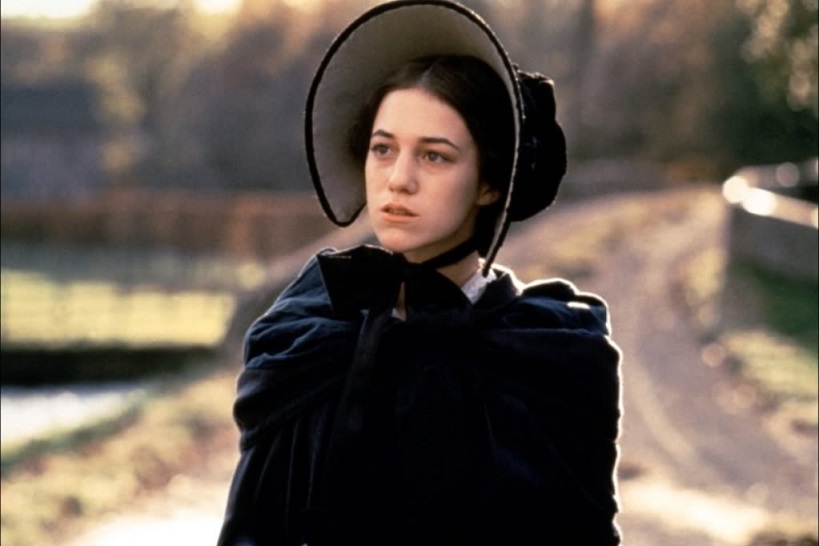 She is collecting data.
Hey NIA.
I know you have been doing the collecting of suggestions for your list.
But in the future make the poll up. Heading and description. And add one suggestion or None if you want. That way you have a link above in the description to start with.
You wont have to wait to find Dan to fix it afterwards. Or people won't have to search the whole post threads to find it.
Cool?
2019-02-21T02:23:45+00:00

Oops!!
Breumaster already said this below!
1 year ago

Thank you. Please, NIA:
When you have a new idea, would please always post the list-link?
It's the normal procedure. I was encouraged to do that by the poll board members,
when I was about to suggest polls. So everybody can easily see the progress of
your suggestion. They can look at it anyway, when going to it by clicking
older conversations to your IMDb-Profile, but so it's less expenditure to get there. ;)
2019-03-06T18:08:50+00:00

Well, there we are - I became inspired for a new sugg: https://getsatisfaction.com/imdb/topics/poll-suggestion-imdb-poll-board-top-five-favorite-books  Sorry to keep pestering everybody with all this Poll Board stuff.  :)  It's just fun!
1 year ago

https://en.wikipedia.org/wiki/Sherlock_HolmesSherlock Holmes is a fictional private detective created by British author Sir Arthur Conan Doyle. Referring to himself as a "consulting detective" in the stories,

additional tales appeared from then until 1927,eventually totalling four novels and 56 short stories... 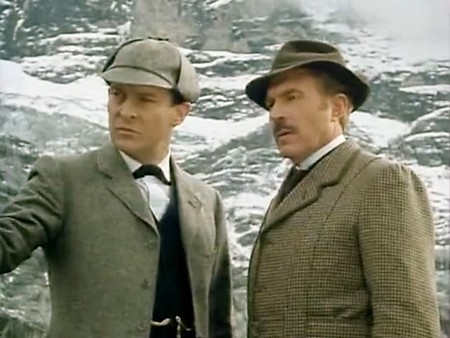 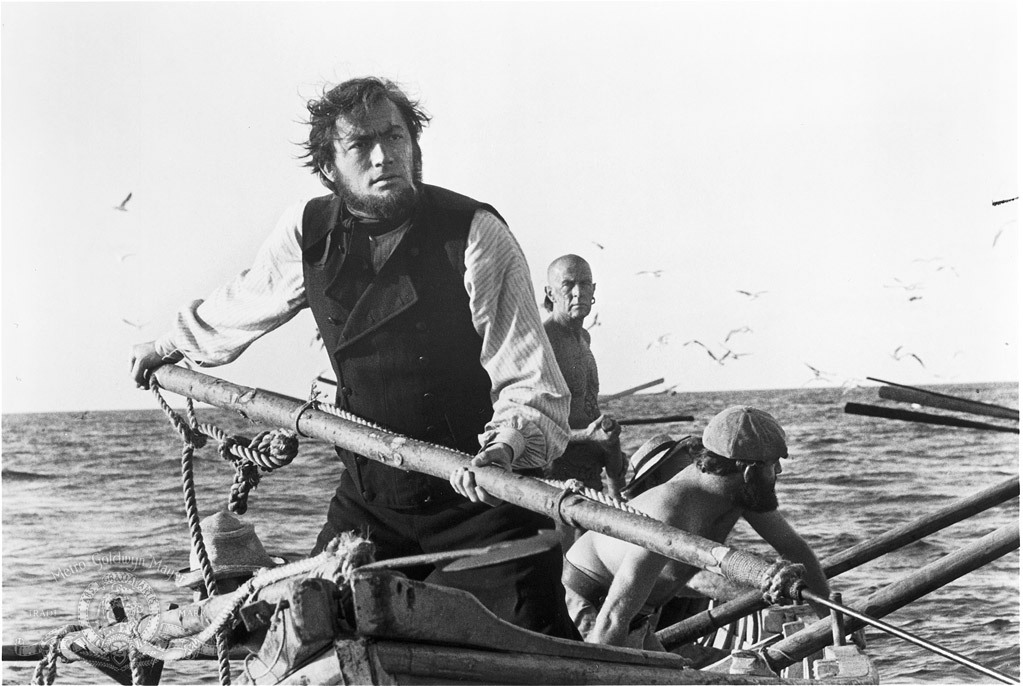 Moby-Dick; or, The Whale is an 1851 novelby American writer Herman Melville.The book is sailor Ishmael's narrativeof the obsessive quest of Ahab, captain of the whaling ship Pequod,for revenge on Moby Dick,the white whale that on the ship's previous voyagebit off Ahab's leg at the knee.

? ?https://en.wikipedia.org/wiki/To_Kill_a_MockingbirdTo Kill a Mockingbird is a novel by Harper Lee published in 1960.It was immediately successful, winning the Pulitzer Prize,and has become a classic of modern American literature.

Now we need someone... make that somethree... to add

Thanks, added!
1 year ago

Yes, any character, even if they have never been adapted.
1 year ago

As it is difficult to obtain a reference to antoine roquentin, I would prefer to choose Dave Boyle, a character from Denis Lehane's novel "Mystic river", which would later be masterfully interpreted by Tim Robbins.
(Edited)
2019-02-22T03:00:05+00:00

Thank you, added!
1 year ago

Gone with the Wind is a novel by American writer Margaret Mitchell, first published in 1936. The story is set in Clayton County and Atlanta, both in Georgia,during the American Civil War and Reconstruction Era.It depicts the struggles of young Scarlett O'Hara,the spoiled daughter of a well-to-do plantation owner,who must use every means at her disposalto claw her way out of poverty

As of 2014, a Harris poll found it to be the second favorite book of American readers,just behind the BibleMore than 30 million copies have been printed worldwide. - - -

https://en.wikipedia.org/wiki/Gone_with_the_Wind_(film)Gone with the Wind is a 1939 American epic historical romance film,adapted from Margaret Mitchell's 1936 novel of the same name.The film was produced by David O. Selznick of Selznick International Picturesand directed by Victor Fleming :* Gone with the Wind  1939* The Wizard of Oz  1939- - - 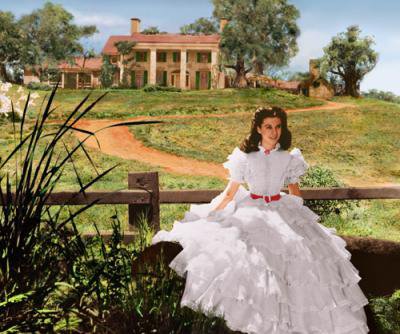 Thanks, added!
1 year ago

https://en.wikipedia.org/wiki/FrankensteinFrankenstein; or, The Modern Prometheus is a novel written by English author Mary Shelley (1797–1851) that tells the story of Victor Frankenstein,a young scientist who creates a hideous, sapient creature in an unorthodox scientific experiment.Shelley started writing the story when she was 18,and the first edition of the novelwas published anonymously in London on 1 January 1818, when she was 20Her name first appeared on the second edition, published in 1823.

Shelley travelled through Europe in 1814,journeying along the river Rhine in Germanywith a stop in Gernsheim, which is 17 kilometres (11 mi) away from Frankenstein Castle,where, two centuries before, an alchemist was engaged in experiments...

Frankenstein is infused with elements of the Gothic novel and the Romantic movement.At the same time, it is an early example of science fiction.

Since the novel's publication, the name "Frankenstein" has often been used to refer to the monster itself.This usage is considered erroneousIn the novel, the monster is identified by words such as"creature", "monster", "daemon", "wretch", "abortion", "fiend" and "it". 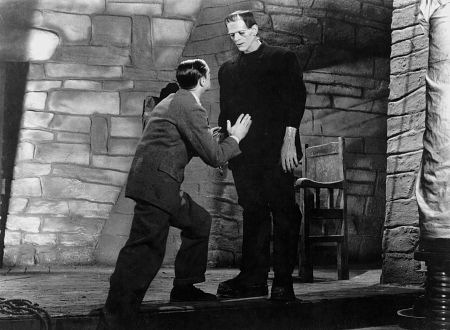 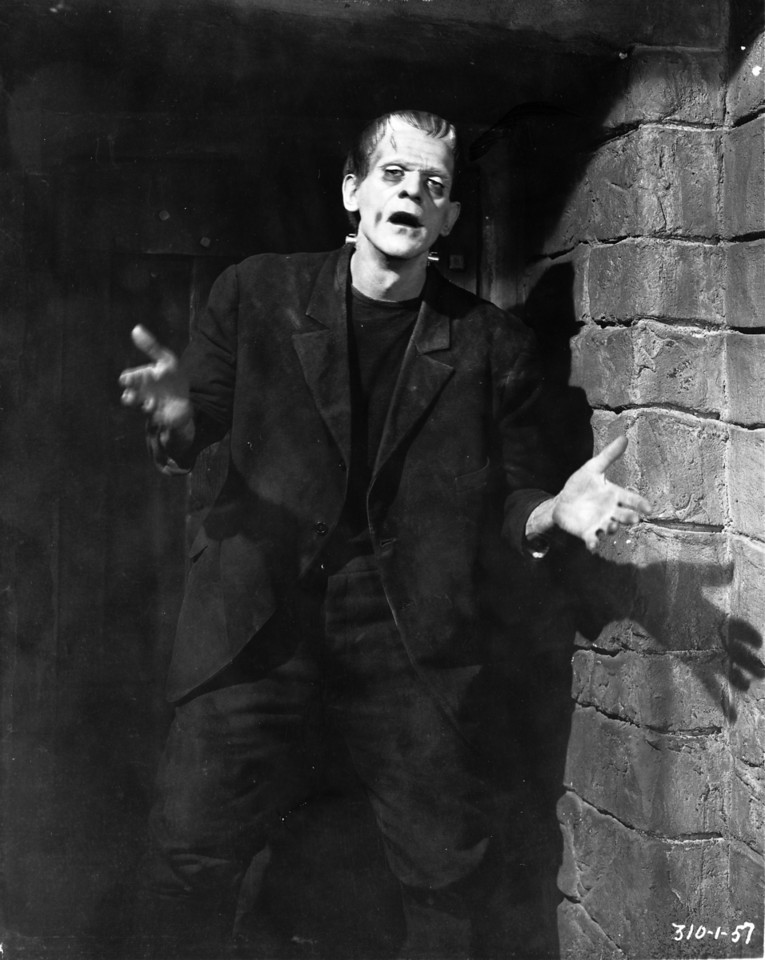 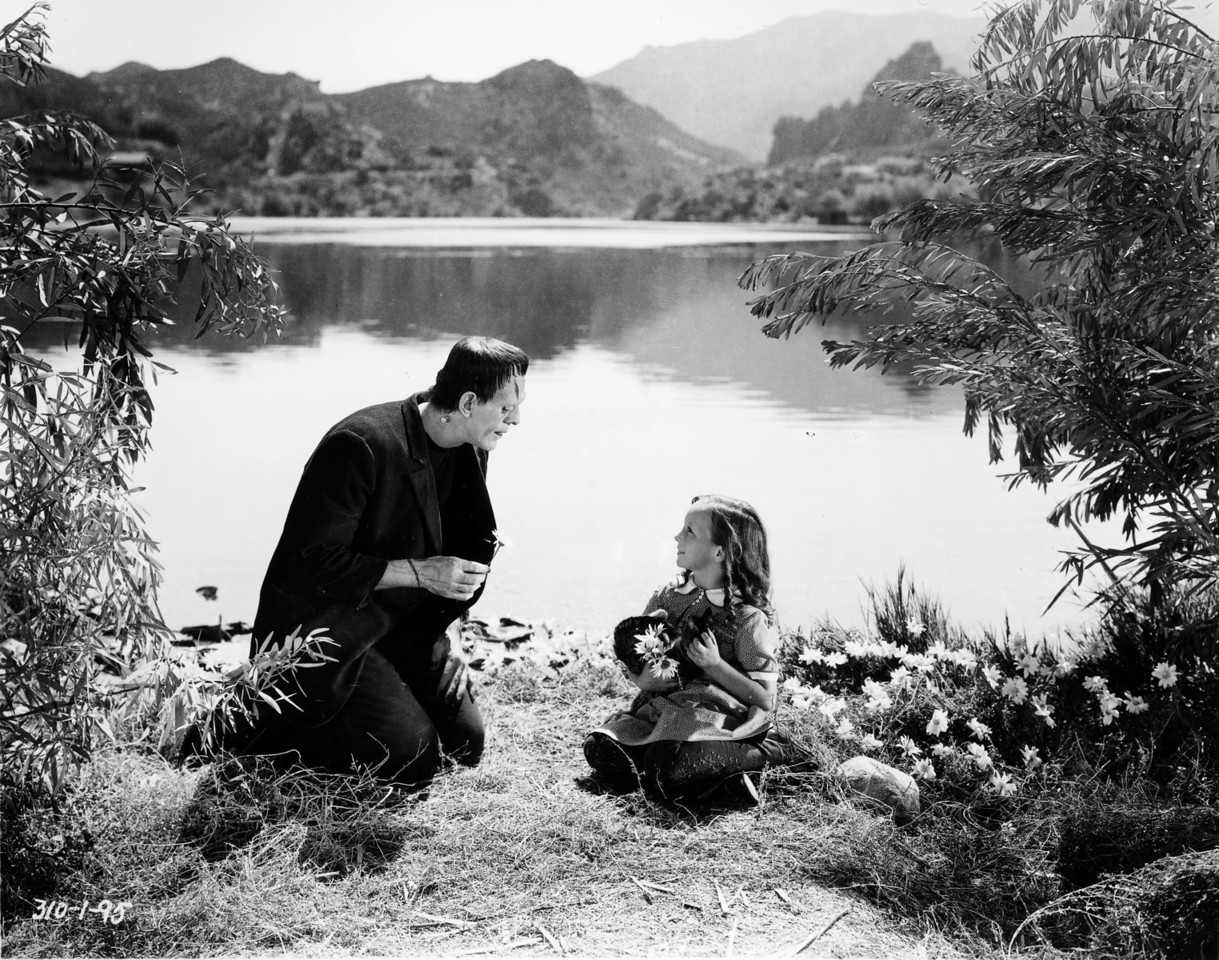 https://en.wikipedia.org/wiki/DefibrillationA defibrillator delivers a dose of electric current to the heartDefibrillators were first demonstrated in 1899 by Jean-Louis Prévost and Frédéric Batelli,two physiologists from University of Geneva, Switzerland.

NarniaisAwesome : it's only one pick per person... if you want it changed to Frankenstein- - -1? : Boris Karloff   ...  The Monster
This should Not replace  young Scarlett

Is there still a room for a pick of mine?

NarniaisAwesome,My favorite author is Isaac Asimov. I have over 100 of the over 400 books he wrote.My favorite collections of short stories are I, Robot and The Complete Robot.My favorite character is Dr. Susan Calvin.https://en.wikipedia.org/wiki/Susan_CalvinDr. Susan Calvin is a fictional character appearing in Isaac Asimov's Robot series of science fiction short stories. She was the chief robopsychologist at US Robots and Mechanical Men, Inc., posited as the major manufacturer of robots in the 21st century. She was the main character in many of Asimov's short stories concerning robots, which were later collected in the books I, Robot and The Complete Robot. Sadly, the film I, Robot (2004) ruined my favorite charter by making her the love interest of Will Smith's character Del Spooner.
2019-03-06T15:23:00+00:00

I really like this one, Narni. I hope you'll bring it back. :)
8 months ago

Narni, I would like to change my choice to the imposing Alex Delargue

Perhaps Oothoon from Visions of the Daughters of Albion, by William Blake. It's a poem but it's also a whole book; it's a book-length poem. But I don't know; this is a really difficult question for me. It could also be:Sula from Sula, by Toni MorrisonThe narrator in Drown, by Junot Diaz Anna Wulf from The Golden Notebooks, by Doris LessingAtticus, (or Jem or Scout) in To Kill a Mockingbird (easy image-wise)Molly Bolt in Rubyfruit Jungle, by Rita Mae BrownJames Leer in Wonder Boys, by Michael Chabon (this was made into a film - a really good film - so I could easily get an image)Anais from Henry and June (also made into a film)...And all this does is make me think of more, like I'm just starting to open a treasure chest, stuffed full. I'll think on it and get back to you with something more concrete. : )
6 months ago

Thank you, everyone!  To those who do not know, I deleted this list in a fit of "cleaning out" because I had literally dozens of suggs... I had and still have every intention of bringing it back soon; thank you for bringing it back to my attention!  Stay tuned for new list!  ;)
6 months ago