Mark Harmon who was chosen as People Magazine's second annual "Sexiest Man Alive", has had a long and varied career in TV and Movies. He originally studied pre-med, but after transferring majors, graduated from UCLA in 1974, with a degree in communications. He also was a quarterback for the UCLA Bruins for the 1972-1973 seasons. After graduation he worked as a carpenter before he hit it big as an actor. Many of his early roles were for one episode or if he was lucky, two. Then he got his break and was cast in the TV mini-series Centennial (1978) as Captain John McIntosh. From there a couple of series regular jobs followed along with a few small roles in movies. Then came the TV show St. Elsewhere (1982). He had arrived. From there roles in TV shows and Movies were of the Starring status. Many of these are the selections in this poll. Which one is your top choice?List: https://www.imdb.com/list/ls043173519/

I thought about that for a minute and added this one:

Still pending. I guess it was a slow weekend.

After so many seasons of NCIS you forget Mark has a great Smile and good comic timing.
12 months ago

The Presidio all the way.  He and Sean Connery work well together.  Then, at second for me is Worth Winning - a cute, slightly arrogant character ... lol, but I am a BIG Madeleine Stowe fan, always have been, so having her on the cast is a big plus for me.  And then, of course, Summer School, which was probably his biggest hit on the silver screen.
11 months ago 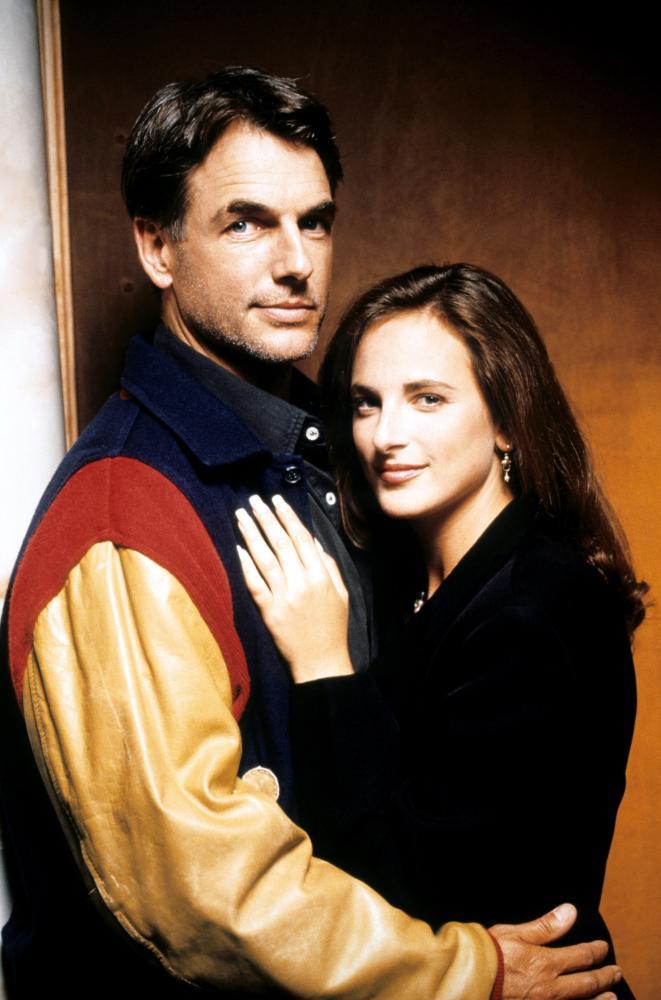 Bumpin in the USA
5 months ago