Perennial star Burt Reynolds has passed away at age 82. A prolific actor with over 180 credits, his final film appearance was scheduled be in Quentin Tarantino's Once Upon a Time in Hollywood (2019), currently filming in the Los Angeles area.

One of the most popular stars and sex symbols in the 1970s. The terms "beefcake," "hunk" and "stud" could arguably have been created to describe him.

While Mr. Reynolds created several unforgettable characters in his long career, we'd like to know: which of his characters is your favorite? 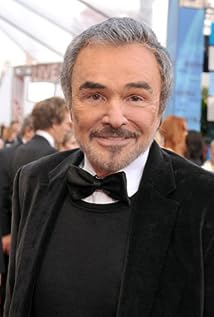 Sometimes, I realize I spend too much time focused on polls even when I don't make them... when I heard about Burt Reynolds' death, I was sad and shocked but my immediate thought was "pretty sure someone's already working on a tribute poll on IMDb", nothing wrong with that but I don't know, I didn't feel comfortable with that reaction...
... looking forward to seeing your poll. R.I.P Burt (not Bert)
(Edited)
2018-09-06T21:07:21+00:00

Yeah. My mouth kind of fell open when I read it. He's been sick for a long time and it shouldn't be a surprise at his age, but it still shocked me.

I first saw his face as Bandit. Never lost this cool impression.
So rest in peace, Bandit.
2 years ago

Hi Jen, I had put in a Post that was removed on the same topic about ten minutes after I heard. I checked and searched for a topic on it and there was none. I'm asking if it is supposed to be posted without a box being checked off in the related categories. I must have messed up because I checked the box for data issues and policy discussions. A Board Admin removed it. Don't want to mess up again. How do I do it right the next time?Also I've been a Fan of Reynolds Since "Gator". Always laughed my A** of when he was on Carson. He had a great laugh! 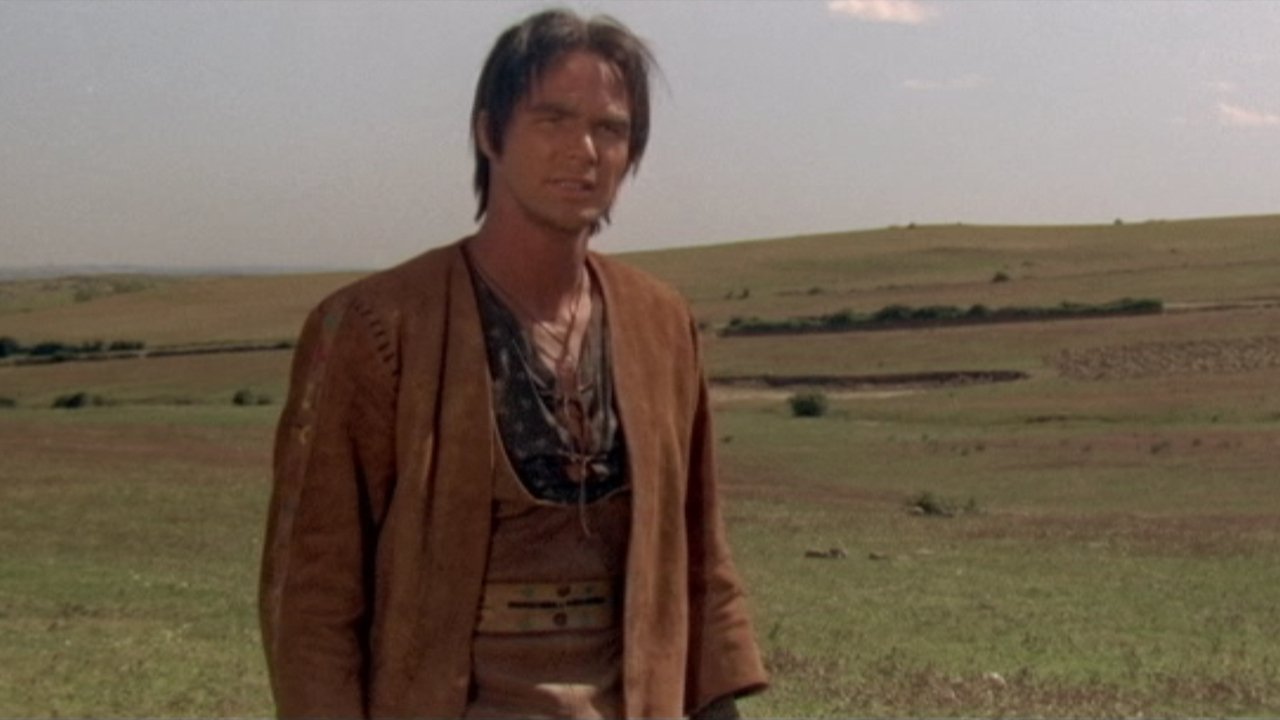 I surmise that the founder is the ultimate authority over the forum, but he is reasonable and very forgiving. I've wondered about the main site, but my suspicion is that the Amazon company and a collection of partners significant clout in that arena. I'm most concerned about the technical limitations of the site, along with the progress toward reducing the limitations.
2018-09-07T03:51:28+00:00

Remembering Burt ReynoldsCelebrate the career and the charisma of the iconic actor, who died Thursday at age 82.

Thanks anyway.
Sorry your sad about Bert
2 years ago

Thanks Dan. I'm just waiting for a couple more photos. I'll post here when it's ready.
2 years ago

yes he was... and i was definitely referring to the original as well....
2 years ago

Typo:.. his final film appearance was scheduled to be in ...
2 years ago

The list is essentially done. I'm still waiting for a couple of photos to be approved, but they are just "better" photos for characters that are already on the list, It could be published as is and when they are approved I could add them and ask for a re-push.
2018-09-07T22:56:36+00:00

*whew* That looks like a horrendous pile of....also-rans.
2 years ago

SILENT MOVIE ! Mel Brook's film with Burt Reynold's hilarious cameo!Come on, Jen. It's one of his funniest roles, he's literally parodying himself, mocking his 70s macho persona. If you haven't seen the film, you can find it anywhere just to check the Burt Reynolds part, once you see it, you'll realize the role has to be listed in his Top Greatest Roles.
(Edited)
2018-09-09T11:01:55+00:00

MANY Members do Polls here

Dan Dassow, Champion keeps a history on his sitehttps://getsatisfaction.com/imdb/people/dan_dassow

Nobody keeps a weekly count in their original thread ? ?