Live Poll/Suggestion: Which Fictional Movie or Episodic Series Mayor Gets Your Vote?

I totally forgot Sean Pertwee was in Equilibrium.
12 months ago

Perhaps the Mayor of Halloween Town
11 months ago

You asked for more international characters. The Russian Oscar nominee Leviathan had a villainous mayor:

Obviously, the context of the comment matters, but it seems to be biting the hand that feed you. i am sure any actor ideally wants to play a range of roles, but he is gainfully employed as an actor,which not many people can say. 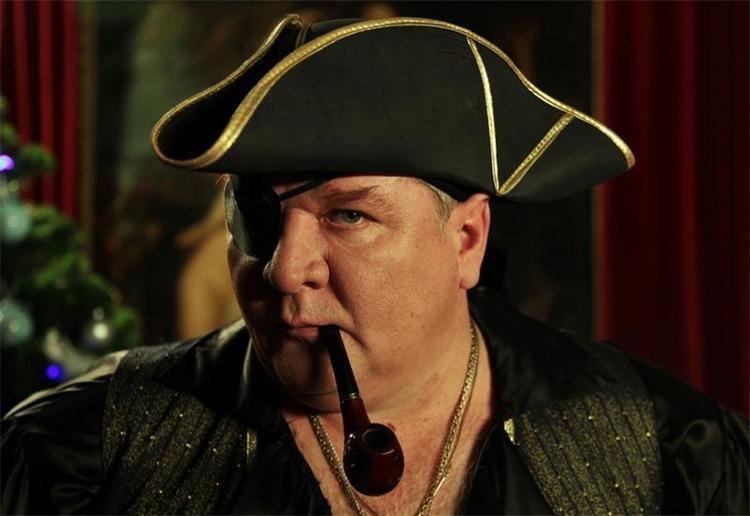 Speaking, to being typecast it seems like the vast majority of these mayoral portrayals are either buffoons or villains.
11 months ago

Thanks to everyone you has made international mayor suggestions. I still have 3-5 movie slots and 3-5 television/streaming media slots. Ideally, I would like 20% of the answer options to fit this international profile and know that there are more non-U.S. titles that feature a mayor as a main character or at least one that seemed to have a memorable scene-stealing performance. Any suggestion help from of titles that are well-known or popular within their own countries is appreciated.
10 months ago

Thanks, good suggestion. He was the 9th option listed on Part Two: Which Fictional Episodic Series Mayor Gets Your Vote? Kyle MacLachlan Portlandia, Going Gray Mayor, Portland, Oregon as portrayed by Kyle MacLachlan
8 months ago

'Good idea for a poll and I'm looking forward to seeing that film. Jon Stewart directing Chris Cooper, Natasha Lyonne and Debra Messing sounds great. May I suggest one small edit in the intro?(Instead of The two actor's characters)The two actors' characters
2019-11-10T02:42:39+00:00

You forgot: Clint Eastwood mayor of Carmel by the Sea

Nevermind, he was elected for real.
8 months ago

Thanks, the poll thread title needs to be corrected to better reflect that there are two polls, as well as, that the TV version is still pending. It is confusing currently.So, instead of being stated as Live Poll/Suggestion: Which Fictional Movie or Episodic Series Mayor Gets Your Vote? , it should state PS:(1 Live & 1 Pending): Which Fictional Movie or TV Mayor Gets Your Vote?
7 months ago

bump Part Two: Which Fictional Episodic Series Mayor Gets Your Vote?
4 months ago

The previously untitled series that you reference in the intro has been updated to "Mr. Mayor". The spare "an" before the title can be removed:His upcoming NBC television comedy series, Mr. Mayor, is from the writer/producer team of ...
2020-06-01T14:48:17+00:00

corrected,
There soon will be a new TV mayor in town, as Ted Danson joins a long list of incumbent episodic mayors that compete for viewer's attention. Danson will be featured as the newly elected fictional mayor of Los Angeles, California. The upcoming NBC television comedy series co-stars Bobby Moynihan and Holly Hunter. Mr. Mayor is from the writer/producer team responsible for 30 Rock (2006), Tina Fey and Robert Carlock.
2020-06-12T20:56:20+00:00

Thanks, for heads-up on the title. No premiere date has been announced, but one would presume in the fall.
3 weeks ago